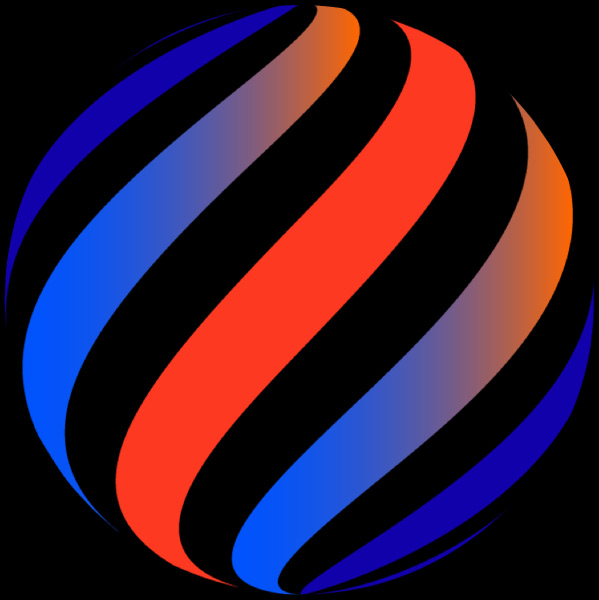 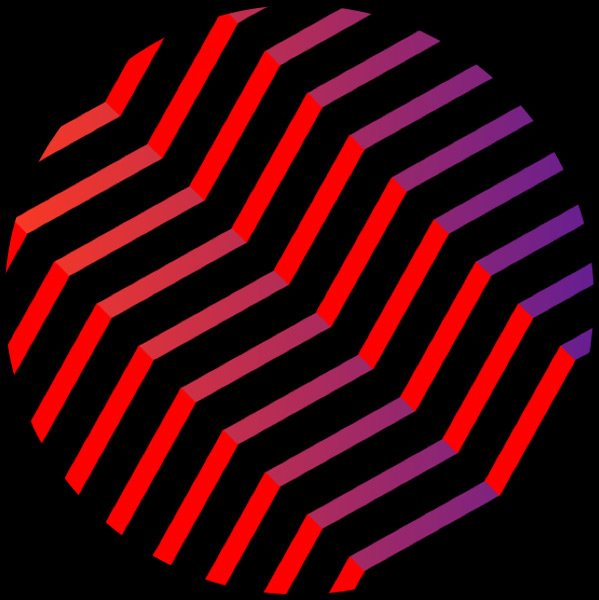 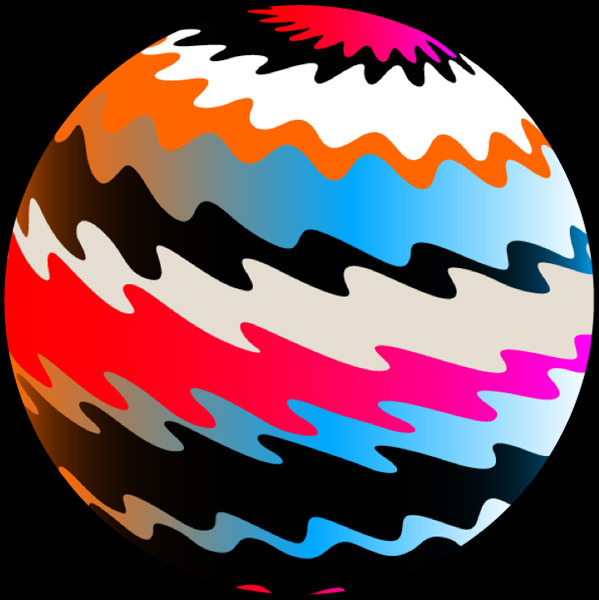 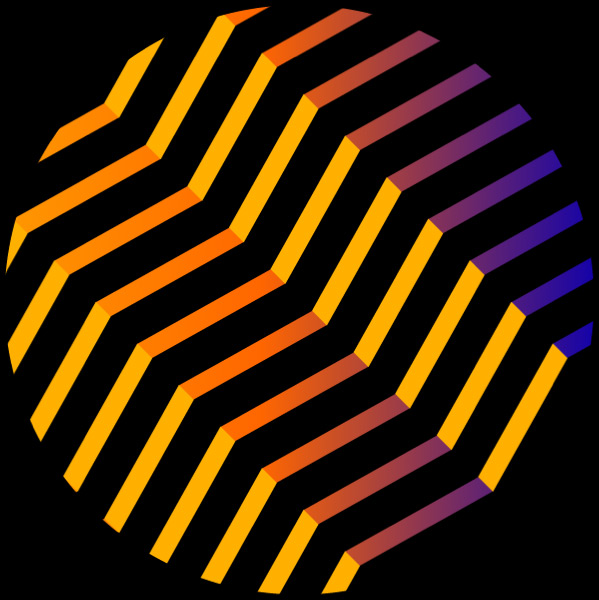 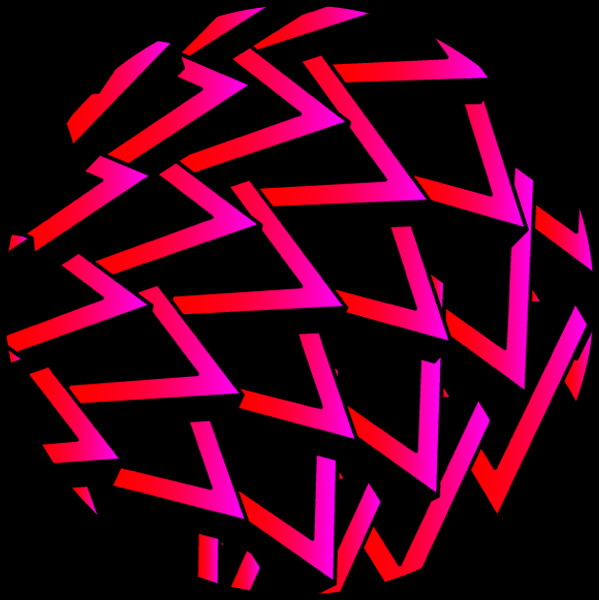 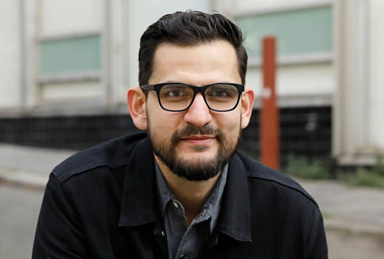 We believe in ideas before execution.

Rafael is a Brazilian-born, international creative with over 18 years of experience across multiple disciplines. He's worked his way across the globe from Brazil to the Middle East to the U.S., making stops at Ogilvy & Mather in Brazil, Ogilvy & Mather and Leo Burnett in Dubai, Pereira & O’Dell in San Francisco and 180LA.

In times of constant change and disruption, only uncertainty is certain. 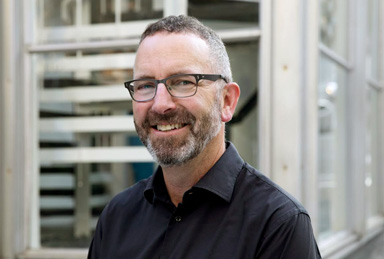 Having started his first business at the age of nine, you could say Jordan brings a few years of experience to his role as CEO at TBD. A serial entrepreneur, he has spent his entire career creating new business ideas out of the opportunities he sees around him. So, it’s no surprise that Jordan is responsible for founding two of the top advertising agencies in San Francisco – ARGONAUT and Eleven.

After starting ARGONAUT from scratch in 2012, the agency gained industry attention when it launched its first work on the Super Bowl for VW. In less than three years, the agency grew to over 80 employees and $20 million in revenue, bringing in clients like AT&T, Fitbit, MetLife, Google, Hershey’s, Anheuser-Busch InBev, Gruppo Campari and Fiat Chrysler. With Jordan at the helm, ARGONAUT was named one of the "Best Places to Work" by Ad Age in 2014 and 2015, and one of their "Agencies to Watch" in 2016.

Before starting his own shops, Jordan helped build the integrated marketing team at CKS for Apple upon Steve Jobs’ return in 1997, which went on to become their in-house agency. He also started one of the first Internet marketing practices while at CKS in 1994. When he’s not creating companies, Jordan can be found on the ballfields taking pictures of his son’s high school football and baseball teams.